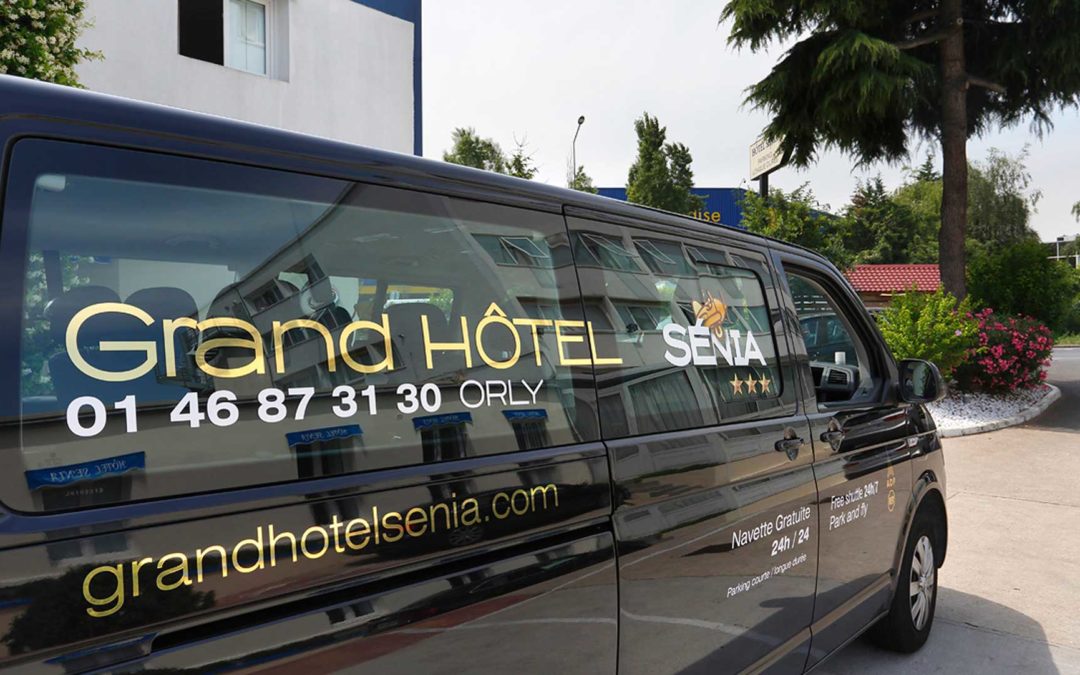 Orly is a French commune, located in the department of Val-de-Marne and the Ile-de-France region, 14 km south of Paris.  A part of its territory is occupied by the airport of Orly With a population of 23 273 inhabitants, the town spans over 669 acres and has more than 100 streets which summed together have a length of over 30 km. Orly is situated within the urban unit of Paris, on the Seine, south of the capital’s city centre. In the course of the town’s growth in the 20th century, many formerly independent neighboring towns were incorporated. Today’s neighboring communities are similar large communes, like Thiais, Choisy-le-Roi, Villeneuve-le-Roi, Villeneuve-Saint-Georges and Paray-Vieille-Poste.

Orly’s history is not much tied to that of Paris. Besides a brief mentioning about the village of Orly belonging to Notre-Dame de Paris, the town saw an evolution very different than that of France’s capital.

Many parks and gardens are available to Orlysiens to practice their hobbies or simply relax. Most young people can also enjoy the squares and playgrounds of the city. In addition, being close to Paris, the town of Orly is shadowed by the renowned city and its marvelous attractions. But that doesn’t mean that Orly hasn’t a few attractions of its own. An old church and three castles make the town an absolute must see on your way to Paris.

The church is located on the Place du Marechal  Leclerc in the neighborhood of Old-Orly. Destroyed in 1360, during the Hundred Years War, it was partially restored during the last century and again in recent years in order to return its original appearance.

The castle of Melies Park

It belonged in 1896 to Mr. Guerin, mayor of Orly. Today the park and the castle belonging to the municipality, which has made the acquisition on December 31, 1946.

Vast estate created under Louis XVI, the Park Castle has housed several famous people including Madame de Maintenon. The castle was built by d’Ormesson under Henri IV and then passed to the Marshal of Coigny.

The hamlet of Grignon

The hamlet of Grignon spans the towns of Thiais and Orly and its castle is featured on the hunting maps. The garden has become an English-style park with a river winding alleys and greenhouses luxurious. The estate is now owned by the Fondation d’Auteuil.

Paris’ unique version of Disneyland near Orly airport draws over 11 million visitors every year. The park is situated just 20 miles east of the city center of Paris. With over 4,800 acres of interesting attractions, Disneyland Paris opened in 1992. Today there are two different theme parks within the main park, Walt Disney Studios park and Disneyland Park. What makes Paris’ Disneyland different from other Disney parks worldwide are the small touches honoring the traditions and history of France, including food offerings using local seasonings to appeal to European taste. A world-class golf course, seven hotels and railway station add to the everlasting family appeal of Disneyland Paris.

The Eiffel Tower near Paris Orly airport is one of the most recognized landmarks in the world. Visitors enjoy a breathtaking view of the city and the nearby area. The Eiffel Tower opened in 1889 and until 1930, it was the tallest structure in the world. It stands over 1,000 feet, or 300 meters. Visitors can take an elevator to the top, while more adventurous visitors enjoy climbing the 1,665 steps to the top. Inside the tower are the Jules Verne restaurant and souvenir shops, along with an area showcasing memorabilia from France and Paris. The designer of the Eiffel Tower, Gustave Eiffel, also designed the famous United States Statue of Liberty.

Moulin Rouge is the world-famous cabaret of Paris that has entertained audiences since 1900. Today, visitors can get tickets to two performances per night. Special features are the famous cancan with its colorful dancers, dressed in sequins, feathers and shiny gemstones. Shows are held nightly in imaginative settings, featuring original music. If visitors wish to take in other kinds of performances, the Opera Garnier and Place del’ Opera, Paris are excellent choices. The Opera Garnier achieved fame as the place where the storied Phantom of The Opera used to hide. Today the Garnier is used primarily for ballet shows.

Paris’ Pantheon is a building in Paris’ Latin Quarter. It was originally meant to be a church, dedicated to St. Genevieve. It was built to house relics of the period. Today, it’s a mausoleum housing the remains of some of Paris’ most famous citizens. The facade was made to look like the Pantheon in Rome. Some of the distinguished citizens buried here include Victor Hugo, Jean Moulin, Marie Curie and most recently, the remains of Alexandre Dumas were transferred to the Pantheon. He was the author of many important French novels, including The Three Musketeers.

A visit to Paris wouldn’t be complete without visiting the world-famous Arc de Triomphe. Situated at the western end of the famous Champs-Elysees street, this unique arch honors fallen soldiers who fought and died for France during the Napoleonic and French Revolutionary Wars. Beneath the fabled arch is France’s Tomb of the Unknown Soldier from World War I. A famous aviator, Charles Godefroy, was known for famously flying a biplane through the arch in 1919, which was captured on historic French newsreels.

Orly is only 14 km away from Paris, which makes the town accessible by a lot of transportation means. Once there you can simply walk around town, or take a train to Paris or the near by towns.

Orly Airport is located 14km south of Paris. The airport has 2 terminals, West and South, both offering a free shuttle service. It is primarily used for domestic flights, European, and flights to North Africa, Middle East and Canada: Montreal and Moncton. Air France coaches run between Orly and Roissy airports.

The town is served by three train stations of the RER C line. These are Saules, Orly – Ville and Bridge Rungis near Orly Airport.

The town is very small and there is no need for a public transport system. However if you want to get to the nearby towns or even Paris you can do so by train.

Orly is host to one annually major event called the Festival de l’Oh. This is a pun, as the festival is about the most precious resource on the planet, water, which is written “eau” and pronounced “oh” in french.

This appointment on the banks of the Seine is now synonymous with moments of pleasure shared with family or friends.

If you are looking for a hotel near Orly Airport, you won’t find better than the Grand Hotel Senia. 3-star tourist accommodation, full of class, style and quality. The rooms are beautiful with all mod cons, including soundproof walls. The dining area found here is top notch with a buffet style breakfast room and a seating section with fine dining.
It is also a hotel that also offers a short and long-term parking service near Orly Airport, with a free shuttle bus between Orly Airport and the car park.